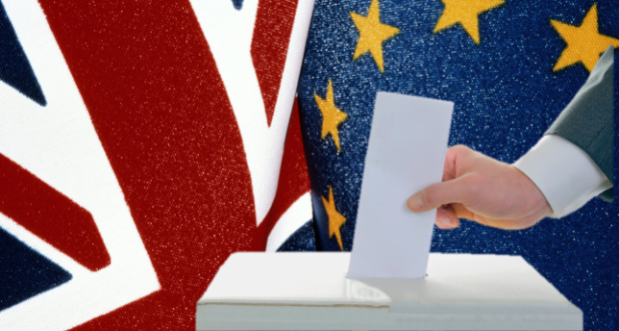 A UK EU referendum has been called for 23 June 2016. Personally, I think the public will vote to stay in. But I wonder what difference it would make either way. I’m loathe to join the campaigns of fear that both sides of the argument are already trotting out, but I’ve got a prediction and it ain’t pretty:

If the UK votes to LEAVE the EU – Nigel Farage and his party of Xenophobes will sell the result as a validation of everything they’ve always had to say about Europe. It will be palmed off as a legitimisation of UKIP’s fight for UK Independence and the party, as seen by the under-informed masses, will enjoy a relevance unlike anything they are used to. Membership will rise, “Leave”supporters will come out in Farage’s favour. 2020’s General Election could be the election that puts Farage in power, even if it is a UKIP/someone else coalition. Terrifying.

If the UK votes to REMAIN in the EU – Nigel Farage and his party of Xenophobes will sell the result as proof that his party have never been so needed. Those who voted to Leave will gather behind UKIP in numbers unseen before. As we saw in Scotland after the narrowly lost (or won) Independence Referendum, nationalism thrives on narrow defeats. UKIP will enjoy a relevance unlike anything they are used to. Membership will rise, “Leave” supporters will come out in Farage’s favour. 2020’s General Election could be the election that almost puts Farage in power, even if it is as official third party.

Bottom line is this: All Nigel Farage wanted, all UKIP have demanded for years, is a referendum on UK EU Membership. Now they’re having it. The Tories are giving it to them. Because let’s face it, without Farage’s repetitive temper tantrums over the last six years, the public wouldn’t care either way. In, Out, whatever. Most people have NO interest in what the EU does, what the UK’s role is within it or anything else. Ask the man in the street how much it costs us and, like benefits and immigration, you’ll get a massive over-estimation. Most people don’t know. Many people don’t really care.

I don’t know what will happen come 23 June. I know how I’ll be voting, I know how I’ll be trying to convince others to vote. But only time will tell. And it’s some time, you know, from now until 23 June! Brace yourself for a long, boring, repetitive, fear-mongering few months from both sides of the fight. Only one thing is for sure; by the time we get to vote on the UK’s EU Membership we’ll all be fucking sick of the subject.